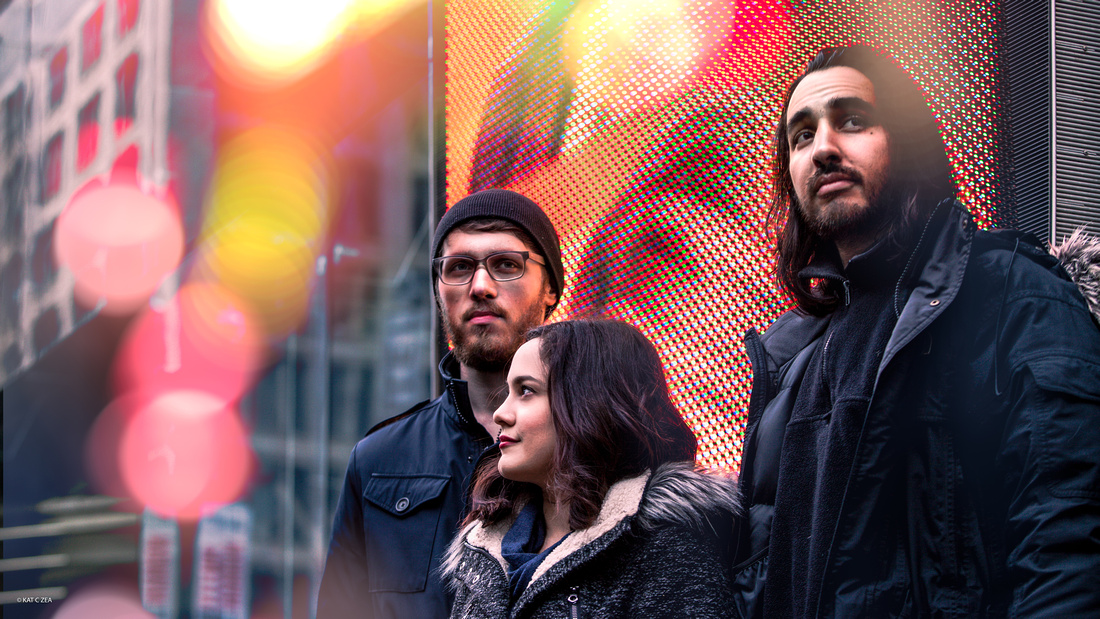 Sara Ontaneda is a composer, singer-songwriter and producer currently based in New York. Her music mixes Folk, R & B, and South American rhythms, in what the artist calls "POP Alternativo." Her interest in music came to her at an early age when she took piano lessons at the age of 7 in Miami, but it was at the age of 13 when she moved to Guayaquil, Ecuador where she realized that music was what she wanted to do for the rest of her life. Sara then took classes in conservatories to pursue studies in classical music and as a teenager she began to write unpublished songs. It was at that time that she also began to sing in jazz and Bossa Nova groups, and to make presentations at important venues in Ecuador like, Teatro Centro de Arte, Teatro Sanchez Aguilar and Diva Nicotina with several other bands. With more open doors, she moved to Boston, MA to continue her studies at Berklee College of Music. She graduated from this university with honors and received scholarship awards for her effort.

In July 2015 Sara released her first album, "Mars and Jupiter". This EP, received several accolades in publications from Latin America and Spain. The "Mars and Jupiter" tour was held in several cities of Ecuador (Cuenca, Guayaquil, Quito, and Piñas). Sara also presented this material in the United States, and at festivals such as SXSW (South by Southwest) 2016, Outside The Box Boston 2016, and South Florida Folk Festival 2017, among others.

In March of 2017, Sara released her first full-length album "Entre Espacios y Colores". The launch concert was at the famous New York club, The Bitter End, which was at full capacity that day. The album has received several positive reviews in Latin and American publications. The Huffington Post calls it, "A good album in total, and flashy ... no fillers, just good Nu-Latin jazz music, and Sara's voice is not to be missed" (translated). With this album, Sara was presented at the New Jersey Folk Festival in which she was one of the winners of the songwriting contest. She also brought her music to SXSW 2018, NAMM 2018, among other notable performances. Currently, Sara continues making presentations around the world.

Sara meets Fabio, who is part of the band, at Berklee College of Music, in 2012. The university makes a concert every year called “Berklee International Folk Festival,” and one year they decided to interpret the music of Sara’s native country, Ecuador, and since there were not so many Ecuadorians in the university at the time, they had other Latino colleagues, among them, Venezuelans, Argentines, and North Americans helping with their participation to play Ecuadorian music.

Since 2014, Fabio has recorded and played in her project.

Akos Forgacs is a Hungarian / Serbian bassist based in New York. Graduated from Berklee College of Music. Fabio and Akos met in this institute and in the present they play together in other projects apart from Sara. She meets Akos when attending a concert of a friend where, the two played and told Fabio that the bass player was very good and said "Yes, call him to do a rehearsal". Then they contacted him and to the surprise of both, Akos had already memorized all the songs that Sara had sent him for the rehearsal. To which she comments, "It was very comfortable playing with him." 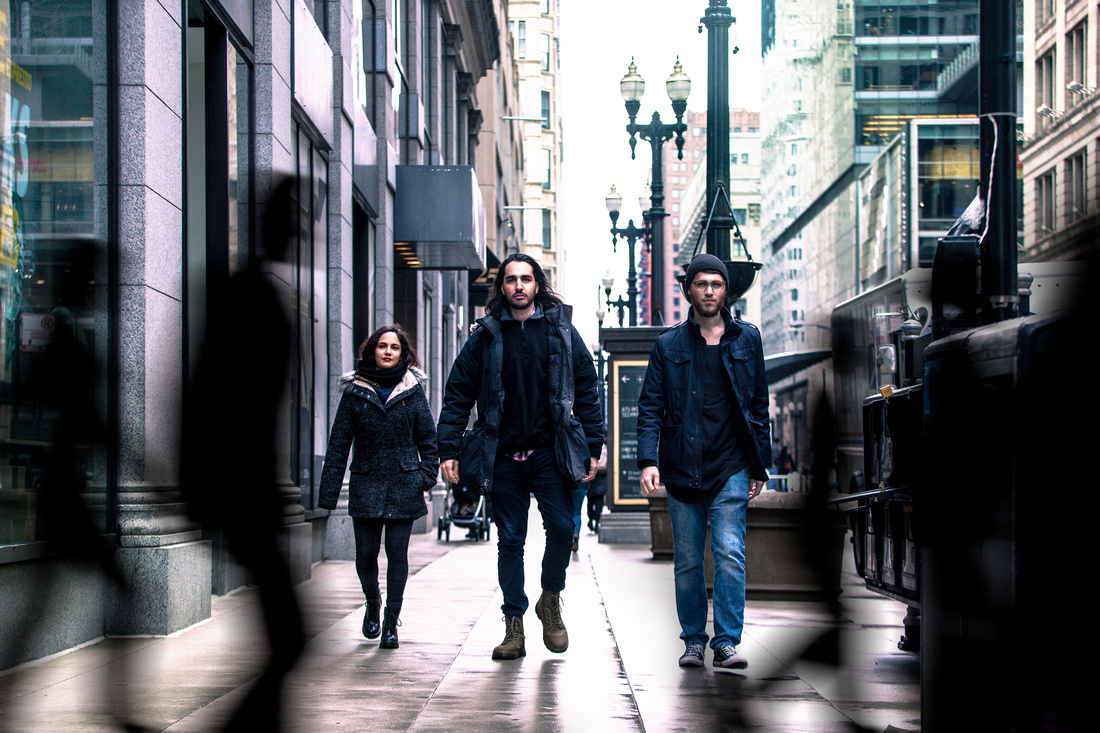 Karry Mene(non-registered)
You can also ask around in the family for ideas of what someone might want or want to do (i.e., siblings). It's also a good idea to ask about hobbies, interests and activities that your sister likes to do outside of school. I am to read http://www.paisley.org.uk/2022/01/how-to-find-the-best-uk-essay-writing-service/ article now. If there are any activities that she enjoys, it might be easier for her if they were planned out ahead of time so everything is ready when she actually wants to go on them.
website(non-registered)
Sharing and printing photos on the Internet has reliably been hard for everyone. Issue with joining the photos while visiting http://www.essaywritingservicesreviews.com/bestcustomessay-review/ site and informing similarly as while moving them unavoidably occurs if you are endeavoring to make it in the commonplace way.
Charli Smith(non-registered)
Singing is something that you can learn, there is not such a thing born singer or born musician. Yes some people are born with high musical ability but this is something that can change.
No comments posted.
Loading...
Subscribe
RSS
Recent Posts
Mán_Cub Sara_Ontaneda Media_Luna
Keywords
bands chicago katczea music photography portraits media luna
Archive
January February March April May June July August September October November December
© Kat C Zea
User Agreement
Cancel
Continue